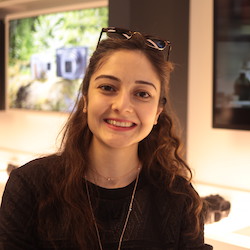 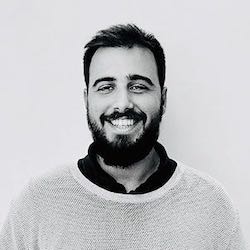 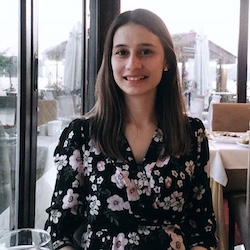 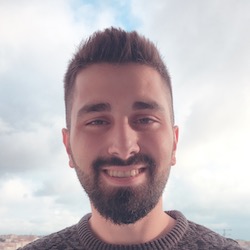 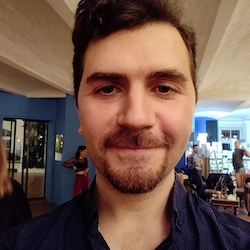 What is this document and what purpose does it serve?

This document is created by the Code of Conduct team of PyCon Turkey for transparency of the processes that are applicable, and the events that occur throughout the PyCon Turkey 2020 event, in the context of code of conduct.

Name of the members of the committee, by which rationale and guidelines the processes were carried out, and what was done is part of this document, and of course, the names in incidents are not shared because of privacy concerns.

How was the Code of Conduct set up and presented?

The event gathered around 1016 (1802 registered) participants and the Code of Conduct team was formed by five members taking diversity into consideration. The Code of Conduct was available online via the conference’s website (link on the navigation bar, accessible through any page).

The team held a meeting before the event and we decided on the following points:

The PyCon Turkey organization team decided to organize the event in English.

Therefore, the communication during the event should be in English. However, There were some non-English messages. We kindly asked to speak English in the chat. The message we used was “Please keep conversations in the chat stream in English since it is an international conference, so that everybody can understand.”. This type of incident has occurred a few times. We deleted non-English chat messages during the event.

During the session talk, one of the participants sent a humiliating message about someone in the session chat. We discussed this as the Code of Conduct Team. Then, we decided to delete this message. After the deletion, "As per our code of conduct, please be kind to each other - PyCon Turkey Team" message was sent to the channel.

Pycon FR Code of Conduct Report used as a reference.